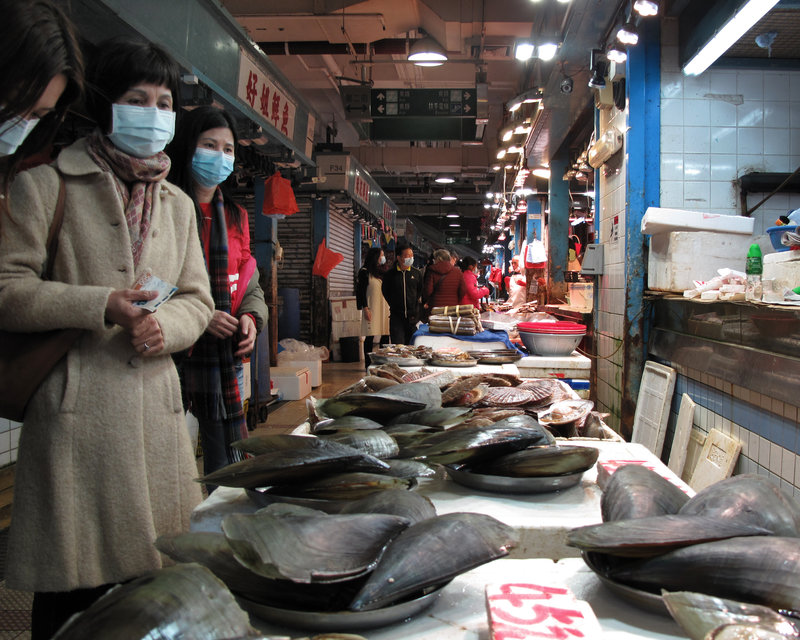 Here’s a term you may or may not have heard of: wet markets. They’re known to sell common and exotic animals – dead or alive – for human consumption. Many in developing countries rely on these markets as a key source of livelihood. But yesterday, the UN’s biodiversity chief reportedly called for a global ban on them.


That’s because some experts think the novel coronavirus first appeared in a wet market in Wuhan, China – when the virus may have crossed from animals to humans. It wouldn’t be the first time: the 2002-2003 SARS epidemic was traced to a wet market in China, as was the 2013 bird flu. Now, officials around the world – including US politicians – are calling for a crackdown on these markets to help prevent future pandemics.


In February, China issued a ban on wildlife markets. But some worry the ban doesn’t go far enough, since it still allows these animals to be traded for medicinal purposes. Already, some wet markets have reportedly reopened in China. It’s raising concerns that we’re witnessing another failed attempt to take action before it’s too late.