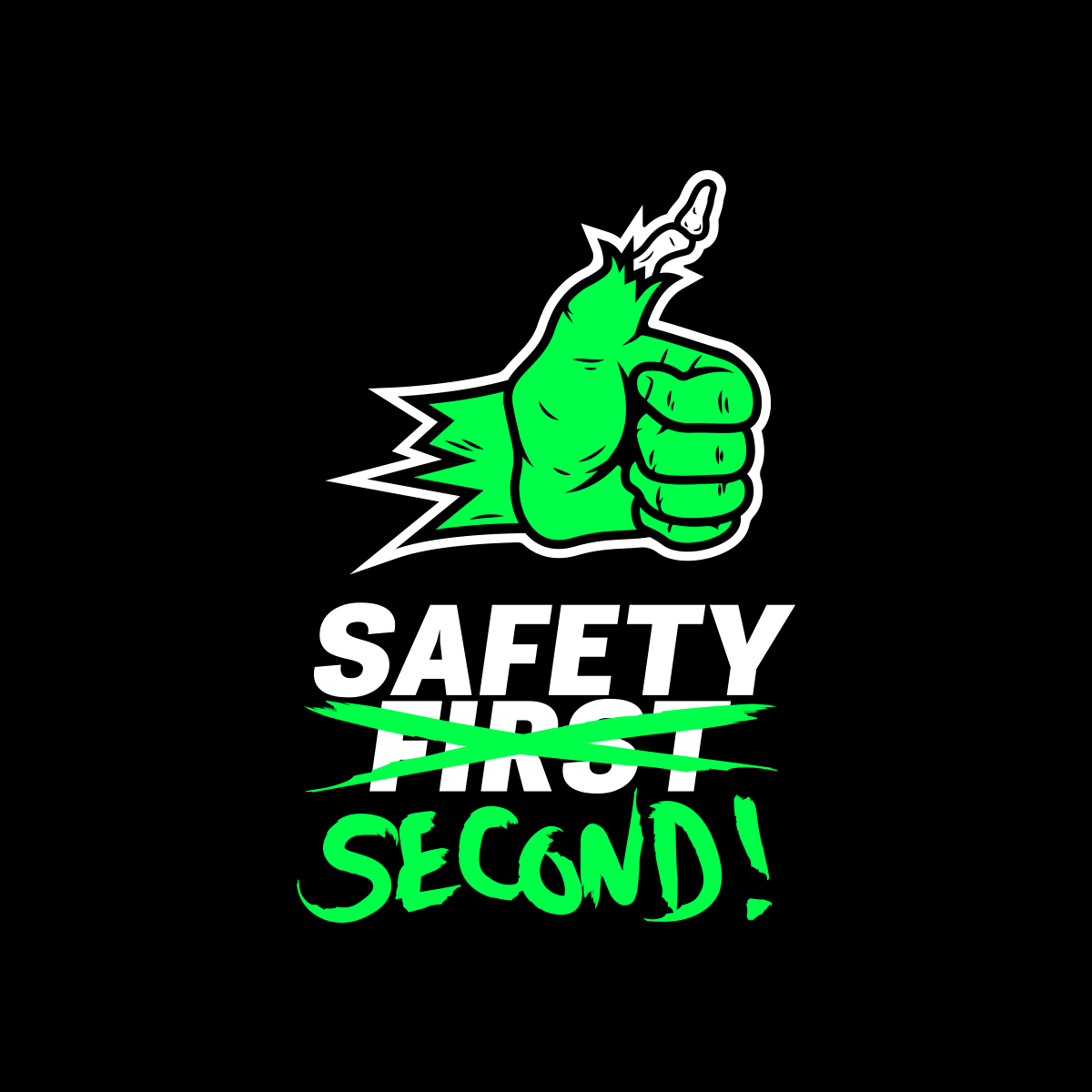 Against the odds, Wisconsinites are expected to vote today. In person.

For weeks, Wisconsin lawmakers debated whether to delay the state’s primary election because of the coronavirus outbreak. And despite issuing a stay-at-home order last month, Gov. Tony Evers (D) seemed reluctant to take action on his own. That is, until yesterday.

He issued a last-minute order delaying the election until June. But then the state’s conservative Supreme Court said ‘not so fast.’ It blocked the order, putting the election back on. That’s not all: the US Supreme Court weighed in, too – and said no extension for absentee voting, either.

Why is delaying an election so controversial?

To many, it’s not – it’s a question of safety. Wisconsin has more than 2,400 confirmed cases of COVID-19 and more than 70 deaths…and the virus is spreading. But what happens in one state may not stay there.

Democrats and Republicans are already discussing whether to prep the November election for an entirely mail-in situation. Some Dems see adapting the electoral process in light of the virus as a question of safety, end of story. But some Republican critics are worried about the federal gov overstepping into states’ rights to run elections…and see mail-in as a process that tends to benefit Democrats electorally.

Got it. Also, this has to be a weird time to run for office, right?

Yup. And everyone is having to adjust. President Trump has moved his campaign online. But he’s managed to reach the public through daily press briefings that have come with a bump in approval ratings.

And on the Dem side?

Former VP Joe Biden is still on track to get the Dem nomination, now set for August. Meanwhile, Sen. Bernie Sanders (I-VT) would need more than 60% of the remaining delegates to replace him…which isn’t looking likely. Both have had to get creative, with things like online rallies, virtual happy hours, charity events, and even a podcast.

More than a dozen states have delayed their elections in response to the coronavirus…but Wisconsin isn’t one of them. Now, many in a key swing state will have to choose between exercising their right to vote…and their safety.