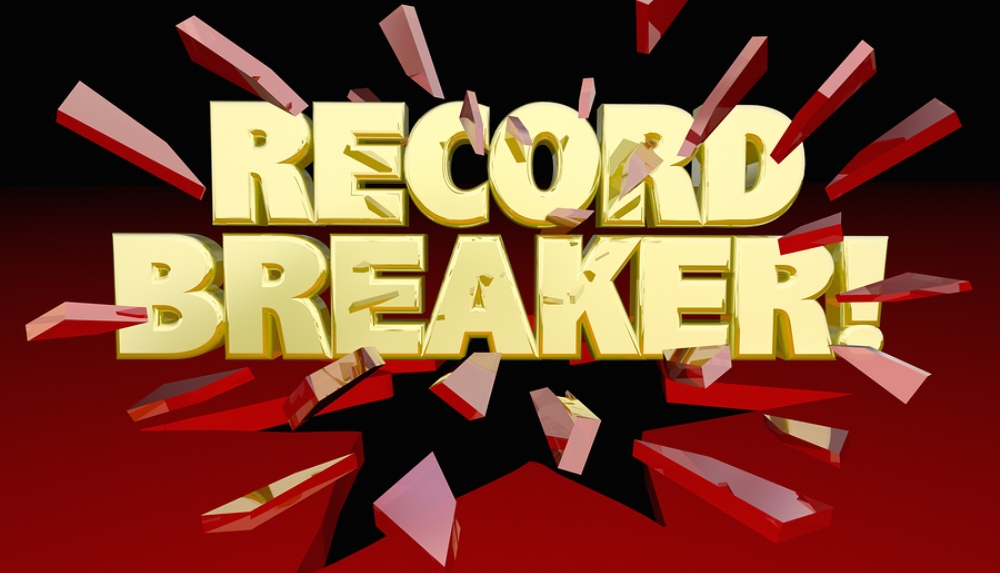 A record number of Americans filed for unemployment benefits…again.

Over 6.6 million last week. That’s about double the record number of unemployment claims from the previous week. It means that nearly 10 million people – roughly 6% of America’s workforce – are jobless, in large part due to the coronavirus pandemic. But the real number could be higher.

What do you mean?

The jump in claims has overwhelmed state unemployment websites and their phone lines, making it difficult for applicants to get through. For reference: this time last year, the weekly total of unemployment claims was just 211,000. With nearly 90% of the US population under stay-at-home orders, a lot of businesses have shut their doors. And those that haven’t may be struggling to get by – meaning more people could be laid off or furloughed.

I’m scared to ask but…

Are we in a recession? Not officially. Reminder: a recession can happen when the economy sees a major, months-long drop in things like GDP and job opportunities. We skimm’d recessions for you here. Some economists say there could be as many as 20 million jobs lost in the coming weeks – more than double those lost during the 2007-2009 Great Recession. And while the US isn’t technically in a recession, it may already feel like it for many. The IMF says the global economy is already there.

I thought help was on the way.

It is. The $2.2 trillion stimulus package signed into law last week is meant to help. It’s increasing unemployment benefits by $600 per week (up to four months) for those who qualify. And it’s made more people eligible (think: Uber drivers, freelancers). As for the $1,200 stimulus checks to most Americans, the IRS says it’s sending them out in the next three weeks – reportedly as early as April 9. If you need more info on how to file for unemployment, we explain it here.

Yes, there’s another grim record. Yesterday, the number of known COVID-19 infections worldwide topped 1 million. More than 53,000 people have died. With the virus’s continued spread throughout Europe, North America, and now Africa, officials are warning of darker days ahead.

The world is going through a lot right now. In the US, the financial impact is historic – and reportedly affects nearly half of working Americans in one way or another. While relief is on its way, it may not be enough for the millions of people who need help, or may need it soon.

Psst…Here’s what high unemployment could mean for your income and investments – even if you haven’t filed.