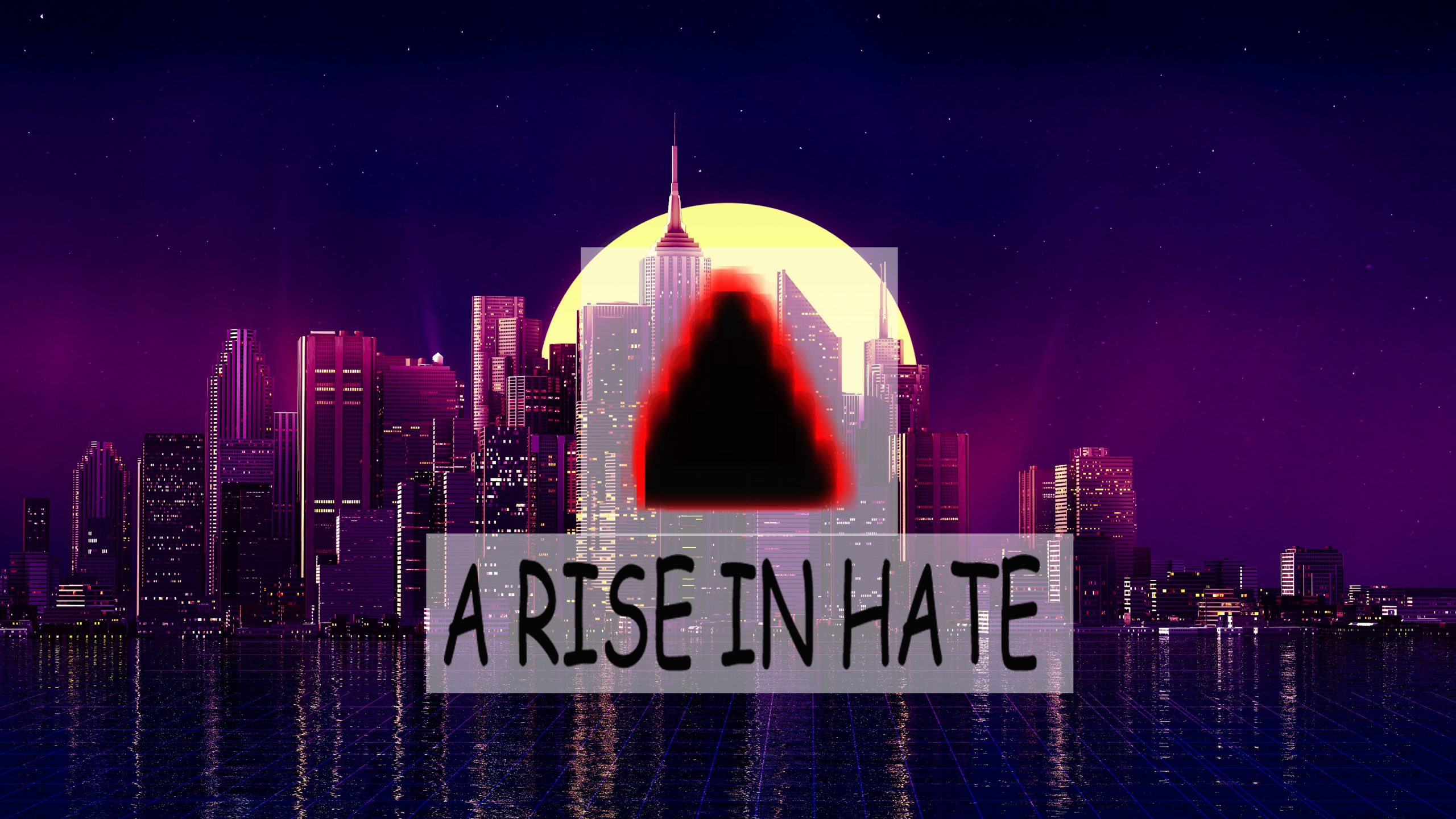 The Story
There is a lot of uncertainty surrounding COVID-19. And a climate of fear has some looking for scapegoats.

Tell me more.
We know the virus was first discovered in Wuhan, China. But health officials made a concerted effort early on to leave the origin out of the name, instead calling it COVID-19 – for the coronavirus disease. The goal was to not associate the virus with the place or people where it originated from. (Note: this was not the case with some past viruses. For example, MERS stands for Middle East Respiratory Syndrome.) But still, the spread of COVID-19 may be leading to a rise of racism and xenophobia.

Where is this happening?
Europe…where Chinese citizens and people of Asian descent have reportedly been victims of racist incidents, including verbal attacks and being barred from hotels.

The US…where an FBI report is apparently warning of an uptick in anti-Asian American hate crimes. New research also seems to show anti-Chinese sentiment growing online, in places ranging from 4chan to Instagram and Twitter. One professor has logged more than 1,100 reports of “coronavirus discrimination” against Asian Americans – including verbal harassment and physical assault. And last month, a man in Texas allegedly tried to kill an Asian American family, stabbing three. Asian American leaders have called on Congress to denounce the racism.

China…where there’s been concern over a second wave of COVID-19 cases coming from abroad…and some are blaming Africans. Earlier this month, there was a rise in reported cases in the southern Chinese city of Guangzhou – home to a large African expat community. Now, there are reports that police there barred restaurants from serving people who look to be “of African origin.” Some have reportedly been evicted from their homes despite claiming to have no recent travel history or contact with coronavirus patients. Nigeria and several other African countries have voiced concern over the reports. Chinese officials said they treat all foreigners equally when it comes to enforcing containment efforts.

theSkimm
This pandemic has brought out some of the best in our society as we’ve banded together (at a safe distance). But it also appears to have brought out the worst. And serves as a reminder that fear is no excuse for racism and xenophobia.